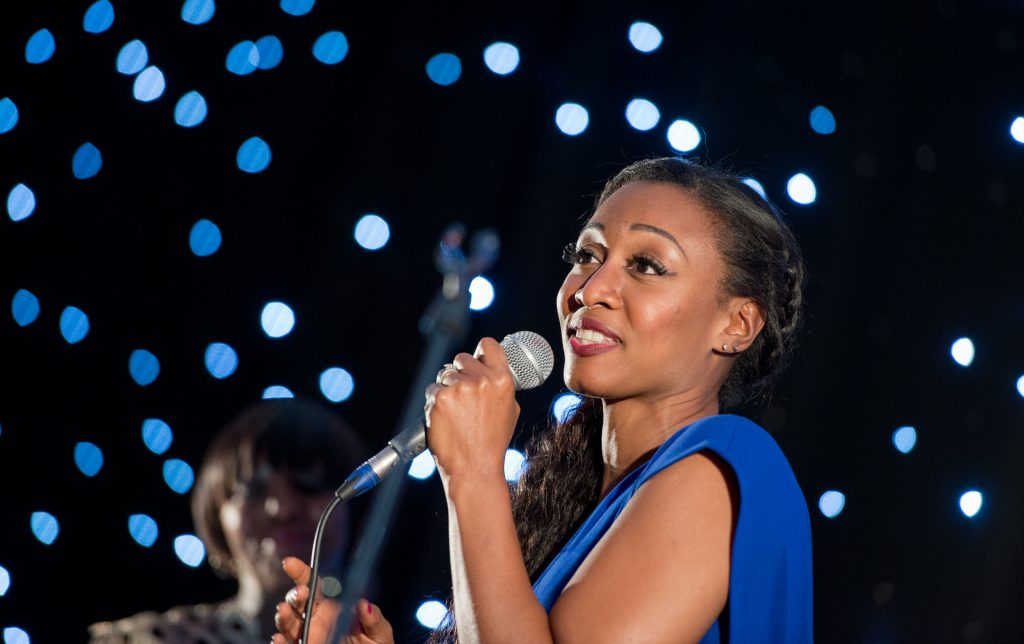 !
!
SIGN UP!
Something went wrong. Please check your entries and try again.

Launched in 2003, the annual Screen Nation Film & Television Awards described by The Independent newspaper on its inauguration as 'the black BAFTA's' was the first and remains the most culturally diverse televised film & TV awards platform in Europe and showcases the very best black British and international film & TV talent.

Screen Nation hosts a number of other events throughout the year such as annual Hall of Fame inductions to acknowledge, recognise and reward senior talent for their longstanding achievements in film and television media and an annual Digital Media Awards ceremony that champions new talent and provides a platform for emerging artists and creatives working in short film, social media and online digital media production.

The Screen Nation Awards attract a large multicultural audience due in no small part to the fact that Screen Nation has played host to many of the UK and global film & TV industry’s finest black screen talent, alongside performances from the cream of the UK urban music scene.

Having been hosted at iconic 5 star venues across London during its first decade, including the grand ballrooms of Grosvenor House Hotel and Hilton London Park Lane, to being the first film & TV awards event at the indigO2 and Empire Leicester Square, 2015 saw the Screen Nation Awards return to Europe’s largest 4 star banqueting and events venue, the Hilton London Metropole. The Hilton London Metropole has hosted the largest Awards shows yet, with around fifteen million people watching the ceremony highlights over the years across the Sky Movies, Sky Drama, Sky 3, Sky Arts channels along with various black channels (on Sky platform) and international channels across Africa and the Caribbean on the DStv platform.

Emerging artists are also given the platform to perform on the main Screen Nation Awards stage and over the years the ceremonies have seen performances from Wookie feat. Lain Gray, Shaun Escoffery, Terri Walker, FDM (FundaM3ntal), Keisha White, Jade Ewan (Sugababes), Jazzcotech, YolanDa Brown, Eddie Kadi, (Floetic) Lara Lee, Nate James, Loose Ends, Nike Jemiyo, Omar, Michelle John and Ayanna Witter-Johnson among many others who have all gone on to achieve success and/or further industry acclaim. The annual Screen Nation Awards is committed to showcasing the finest up and coming British entertainment talent and music stars as part of its presentations.

Many millions of people in the UK admire, have an interest in and are huge fans of black film & TV talent and the productions they feature in, and Screen Nation provides an inspiration for this audience offering daily news and views from across the industry. Via Screen Nation Digital, Screen Nation brings all-year-round content – online features across social media, interviews, film premieres, previews and more – providing an insight into new talent and their work.

Since day one, Screen Nation has been about inspiring, educating and motivating young people to achieve their full potential and gain access to the industry. Screen Nation works with excellent partners to provide innovative knowledge sharing and networking opportunities for actors, writers, technicians, directors, producers and marketers etc, all within positive nurturing environments. More initiatives announced soon for future awards events.